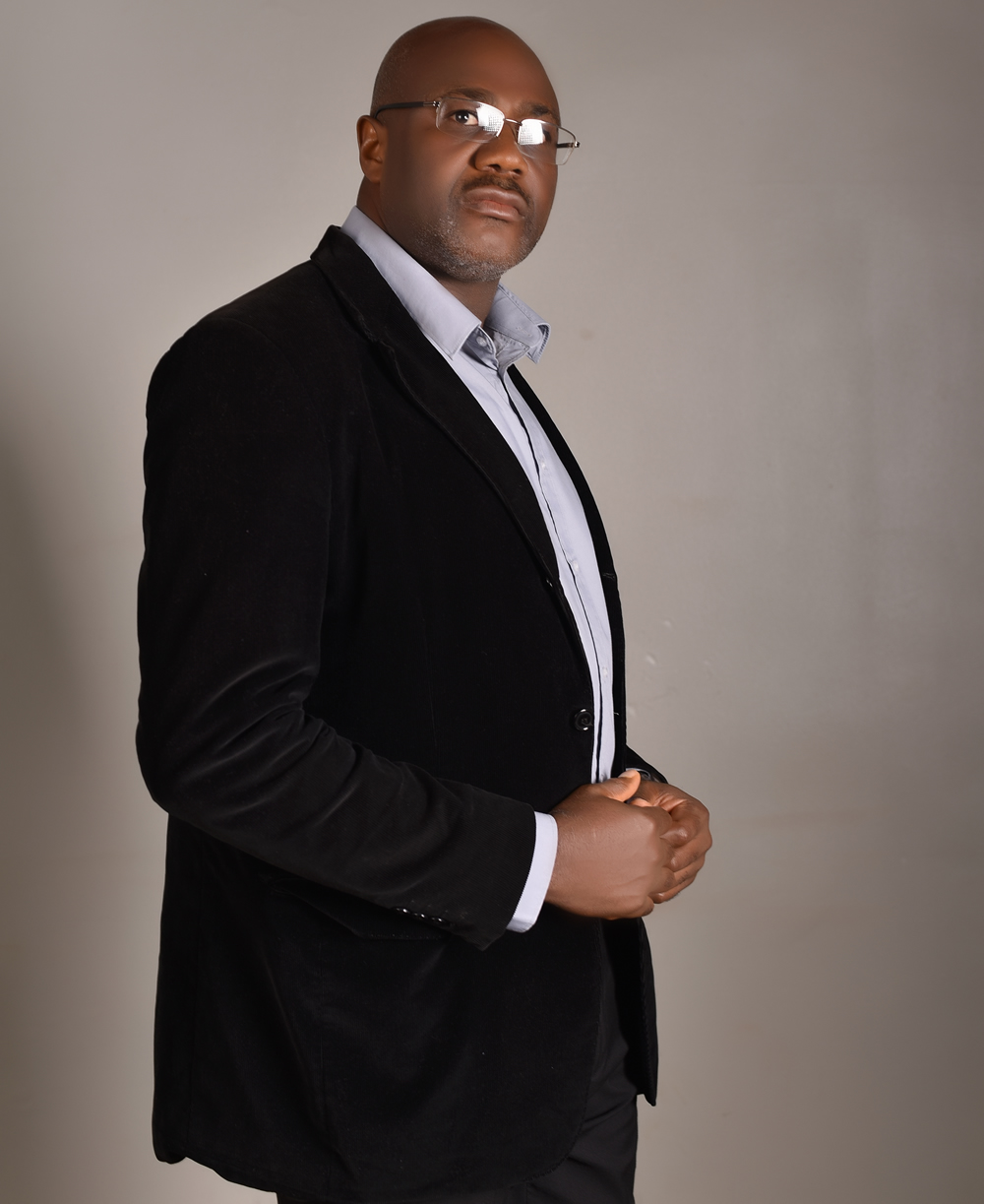 The Director of the Centre, Professor Chukwumerije Okereke is a globally recognized leading scholar on climate governance, environmental policy, and international development. He is one of the most highly-regarded African scholars on the subfield of climate justice, low-carbon development and green economy transition in Africa. Over the last 20 years, Professor Okereke has maintained an extensive high-impact engagement with national governments, businesses and NGOs in Africa and led on several high-profile international projects on climate change policy, mainstreaming, and green economy transition in Africa.  He joined Alex Ekwueme Federal University from the University of Reading, UK where he was a Professor in Environment and Development and also serving as the Co-Director of the Centre for Climate and Justice as well as the Leverhulme Climate Justice Doctoral Scholarship Programme.

Before joining University of Reading, Chukwumerije he was the Head of Climate and Development Centre at the Smith School of Enterprise and the Environment, at the University of Oxford, UK from where he led the development of the Rwandan Green Growth Strategy, which was Africa’s first ever national green growth plan.  Professor Okereke was also the Principal Investigator of the Africa Adaptation Initiative (AAI) – a framework mandated by the Committee of African Heads of State on Climate Change (CAHOSCC) to facilitate action on adaptation and on loss and damage in the context of the Framework Convention on Climate Change and the Green Climate Fund. While at the Smith School Oxford, Okereke was also a Senior Fellow of the Oxford University’s Environmental Change Institute (ECI) and Tutor at the Green Templeton College Oxford. Prior to joining Oxford, Professor Okereke was a Senior Research Associate on International Climate Policy at the Tyndall Centre for Climate Change Research at the University of East Anglia, UK. Till date he remains a visiting fellow at the Oxford University Centre of the Environment and Visiting Professor at the University of Reading.

Professor Okereke is currently the Coordinating Lead Author of the United Nations’ (UN) Intergovernmental Panel on Climate Change (IPCC). He served as Lead Author on the Fifth Assessment Report of the IPCC between 2013 and 2014, and Lead Author of the UN IPCC special report on 1.5-degree global warming in the context of sustainable development and poverty eradication. Professor Okereke was also a Lead Author of the United Nations Environment Programme’s (UNEP) Urbanization, Biodiversity and Ecosystem Services Assessment. He is also the Pioneer Moderator of the United Nations Institute for Training and Research (UNITAR) Climate Diplomacy Course from 2009 – 2011.  He is a member of the High Level Panel for the African Union Green Innovation Framework which is working under the direction of the Scientific, Technical and Research Commission (STRC) of the African Union, to develop a framework and that will guide a harmonized and integrated transition to a green economy by African Union Member states in line with the Union’s agenda 2063.

Okereke has given countless number of international keynote speeches in various countries around the of the world,  given a TEDex talk and provided commentaries in  The Ecologist, Nature, The Conversation, and several  TV as well as TV and radio interviews in BBC National and World services, BBC Radio 4, France 24 TV, NTA, Channels and Arise News.

You can read about Professor Chukwumerije Okereke from his personal website – www.chukwumerije.com