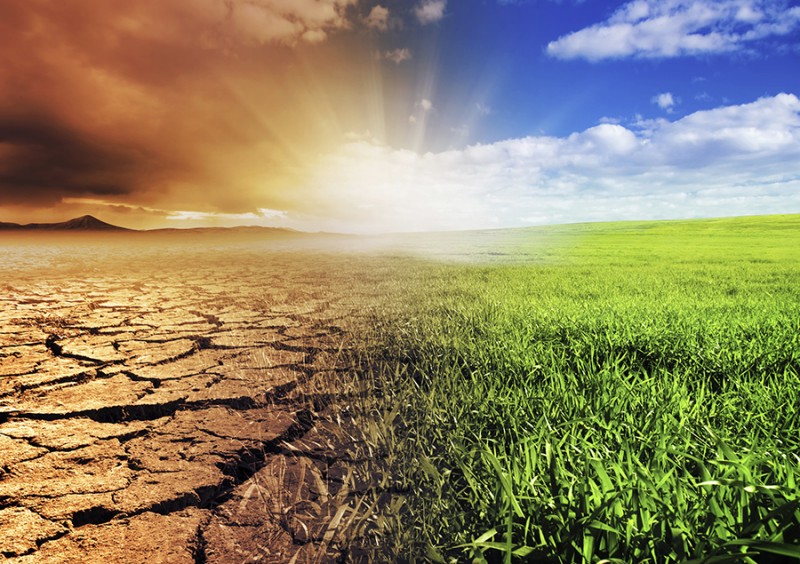 Nigeria is currently faced with many environmental problems such as climate change, deforestation, urbanisation, desertification, erosion, overpopulation and all kinds of pollution. While some of the growing crisis of development are being tackled through policies, others have overwhelmed the authorities. The Property & Environment Editor, CHINEDUM UWAEGBULAM appraises the highs and lows of the Buhari administration in the environment sector.

BOTH from the pre-and post-inauguration statements, President Muhammed Buhari appears to have sufficiently warmed his heart among Nigerians and the global community about the direction of his government on the environment: transiting to a low-carbon climate-resilient economy.

The icing on the cake is the signing of the Paris Agreement on Climate Change during the 71st Session of the United Nations General Assembly (UNGA71), which demonstrated Nigeria’s commitment to a global effort to reverse the effects of the negative trend.

Climate Change
Furthermore, the President articulated the country’s commitment through its Nationally Determined Contributions (NDCs) that strive to build a climate-resilient society across the diverse terrain of Nigeria. He instituted an Inter-Ministerial Committee on Climate Change to govern the implementation of the country’s NDCs, thereby ensuring a strong cross-sectoral approach, coherence and synergy for climate action.

While admitting that implementing the roadmap will not be easy in the face of dwindling national revenues, President Buhari however, indicated that both internal and external resources would be mobilized to meet Nigeria’s targets.

And so when the President announced that the Nigerian government will develop a more robust sectorial action plan, and expand the scope of the Sovereign Green Bonds in line with the intended upward review of the NDC’s towards the inclusion of the water and waste sectors by 2020. It was reassuring.

To some extent, President Buhari is acclaimed to have delivered two sovereign Green Bonds resulting in realisation of Nigeria’s commitment to the Paris Agreement on Climate Change is certainly commendable within the year in view.

In fact, Nigeria’s first sovereign green bond was oversubscribed by about N100 million as investors staked N10.791 billion on the N10.69 billion ($30 million) bond. Another Series II Green Bond issuance was also launched to further demonstrate a commitment to the reduction of greenhouse gas emissions by 20 per cent (unconditionally) by 2030, as outlined under the Paris Agreement.

The question that naturally arose was: can the government muster so much courage to implement the green bond, and account publicly for its proceeds? Which inter-ministerial agency will monitor the projects? Who will provide the leadership and ensure coherent implementation?

The Vice President, Prof. Yemi Osinbajo, however, provided the answers. He said the green bond is part of the government’s recovery growth plan initiative, and a vehicle to drive the economy in terms of environmental projects funding that would be managed by Debt Management Office (DMO).